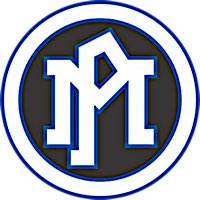 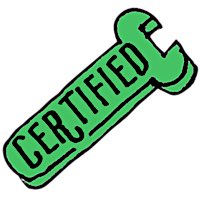 These calipers feature four pistons with two different piston diameters. The differential bore size compensates for uneven pad wear. It has integrated mounting brackets which directly bolt (= DBO) to 1984–up front ends, except on models with narrow fork and laced wheel.

These articles can be used with either DOT4 or DOT5 brake fluid. Nevertheless, DOT4 and DOT5 should never be mixed, due to being chemically not compatible. One should always stay with the same brake fluid type.

Performance Machine recommends 9/16” master cylinders for all 125x2 applications and for all four and six piston calipers in single disc applications.

Performance Machine Inc. – There is nothing like the original.

Since 1970 Performance Machine Inc. has been building the finest quality disc brakes and wheels for motorcycles and since 1979, when it was founded, W&W Cycles distributes them with great success. Quality and performance of these products are proven through extensive testing both in the lab and on the racetrack and thus PM continues to set industry standards. The W&W selection includes numerous PM brake kits for Harley-Davidson motorcycles, from dressers to dragsters. The PM icon on the caliper shows the rider´s dedication to outstanding design and function without any compromises.

Special bolts to mount your DBO caliper to the respective fork leg.
more …